Why it is called Formula 1 Sport?

on March 25, 2020
What is Formula 1 ?
How the Formula 1 name came to exist ?
Why it is called F1 or Formula 1 ?
The word Formula in the name refers to the set of rulesto which all participants' cars must conform.A Formula One season consists of a series of races, known as Grand Prix (French for ''grand prizes' or 'great prizes''), which take place worldwide on purpose-built circuits and on public roads. 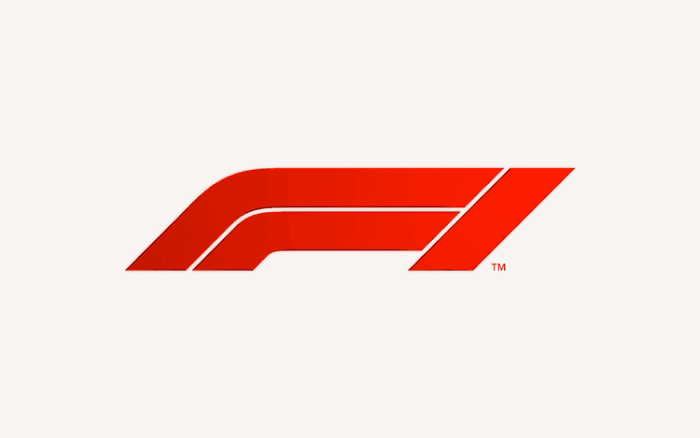 Formula One racing is, as its name suggests, the pinnacle of motor racing around the world. Small children don’t dream about growing up to race in lesser series – above all else, they want to be a winning Formula One driver.
These days, the sport is a truly global circus. At almost every race on the calendar, more than 120,000 spectators cram into the grandstands and spectator banking, all vying for a view of the millionaire superstar drivers. At that same
time, in 150 countries worldwide, more than 300 million people tune in to watch the fight for glory in the comfort of their front rooms.
It is this sort of global following that has attracted huge sponsorship and left
television stations around the world falling all over themselves to broadcast the races. 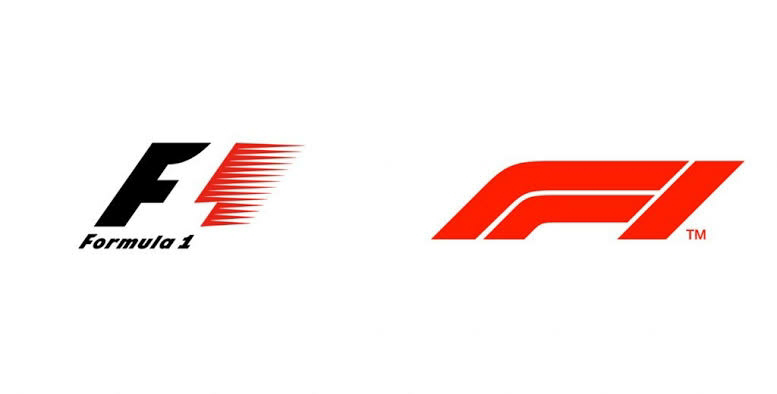 The huge marketing drives put on by the sponsors have whipped up even more interest in the sport. Nowadays, only the Olympic Games and
the football World Cup can boast the kind of viewership, backing, and interest that Formula One has – and those events only take place every four years.
F1 Formula 1 Grand Prix Sport
Reactions: 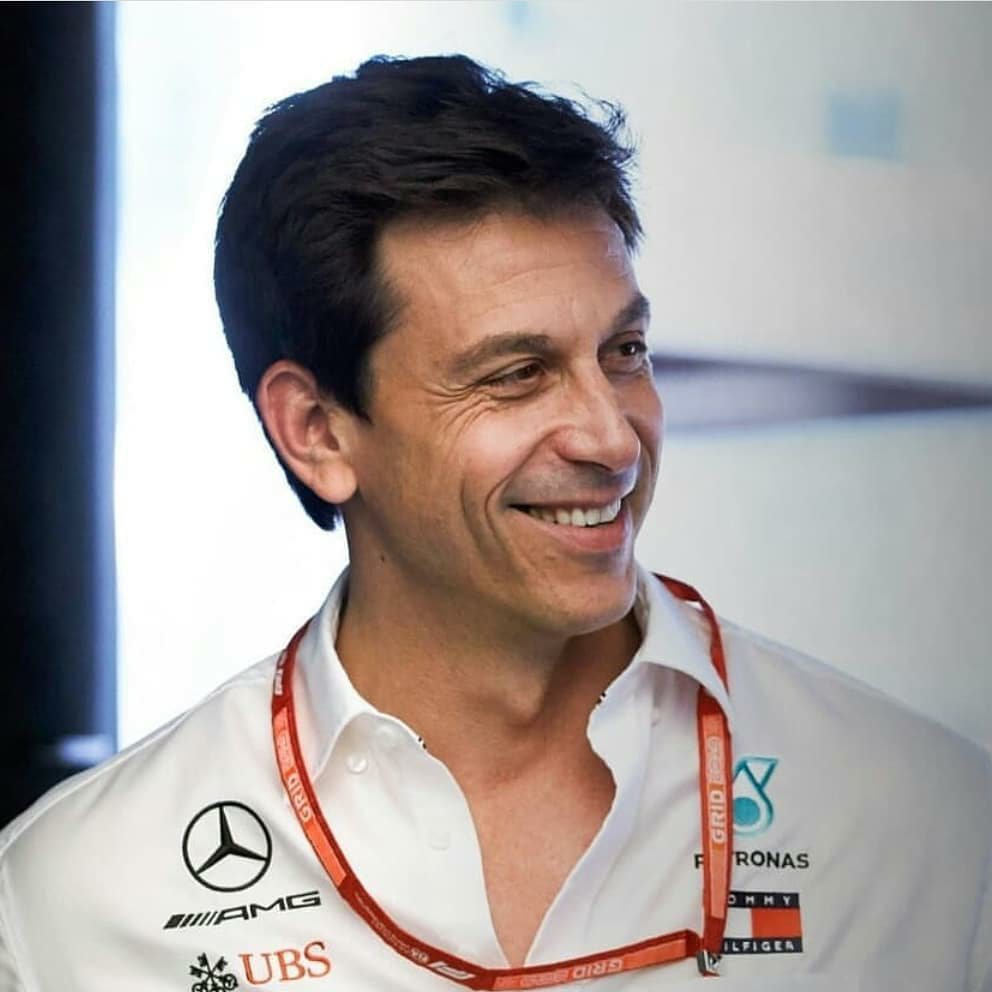 Team bosses There’s a saying that behind every great man lies a great woman. In Formula One that saying still applies, but with a slight rephrasing: Behind every great driver lies a really great team. The team makes sure that the drivers have the right machinery running in the right way. Each driver knows that, without these machines, he wouldn’t be able to get anywhere. Regular Formula One racing driver David Coulthard once famously remarked that he would look pretty stupid sitting on the grid with his bum on the floor and no car around him.

The leader of the team – the man who pulls the resources and personnel together – is the team boss. There is no perfect job description that covers every team boss in the pit lane because they all have unique ways of running their teams. BAR boss David Richards has been hired by his team’s shareholders to run the outfit, while Minardi boss Paul Stoddart owns 100 per cent of the shares in his team. Others have some share in the business. Although a dri… 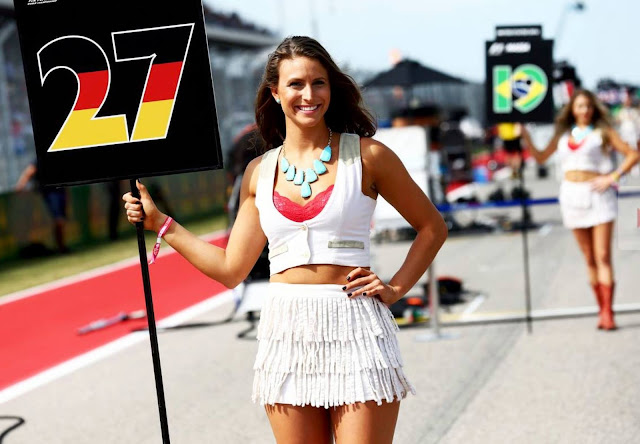 F1 Team Bosses and Drivers to save grid girls

Team bosses are defending grid girls in Formula 1. Liberty Media's F1 sporting boss, Ross Brawn, recently said the practice of having women fulfil the role as grid girls in the sport is under review.Driver Max Verstappen insisted last week, "The grid girls must stay." And Nico Hulkenberg added, "It would be a pity if they took the eye jewelry from the grid."Ferrari president Sergio Marchionne joined the fray this week by supporting the idea of grid girls, and now his Italian colleague and Ferrari F1 team principal Maurzio Arrivabene agrees.

"Grid girls were an integral part of Formula 1 for many years," Arrivabene said. "I think Ross Brawn has more complex and important things to take care of." Three-time F1 champion and Mercedes executive chairman Niki Lauda told Austrian broadcaster Servus TV, "The emancipation of women is perfectly right, and in fact they are in the process of overtaking us. But why should they not be allowed to stand o…